Stephanie is an early riser; Jeff is not. Right around the time Stephanie indulges in her post-yoga morning soup, Jeff rolls out of bed and takes to the guitar — his morning ignition. After strumming his way to an inspired state, it’s coffee time, just as Stephanie returns from her run with Pique, the pair’s dog. Though both move through autonomous morning rituals, they come together as yin and yang in their business, Book More Brides.

Stephanie and Jeff Padovani are the epitome of a dynamic duo. Their roles as business partners are clearly defined, divvying up their responsibilities according to their strengths.

“He’s the fire starter; he comes up with the ideas and then I make them happen,” proclaims Stephanie. 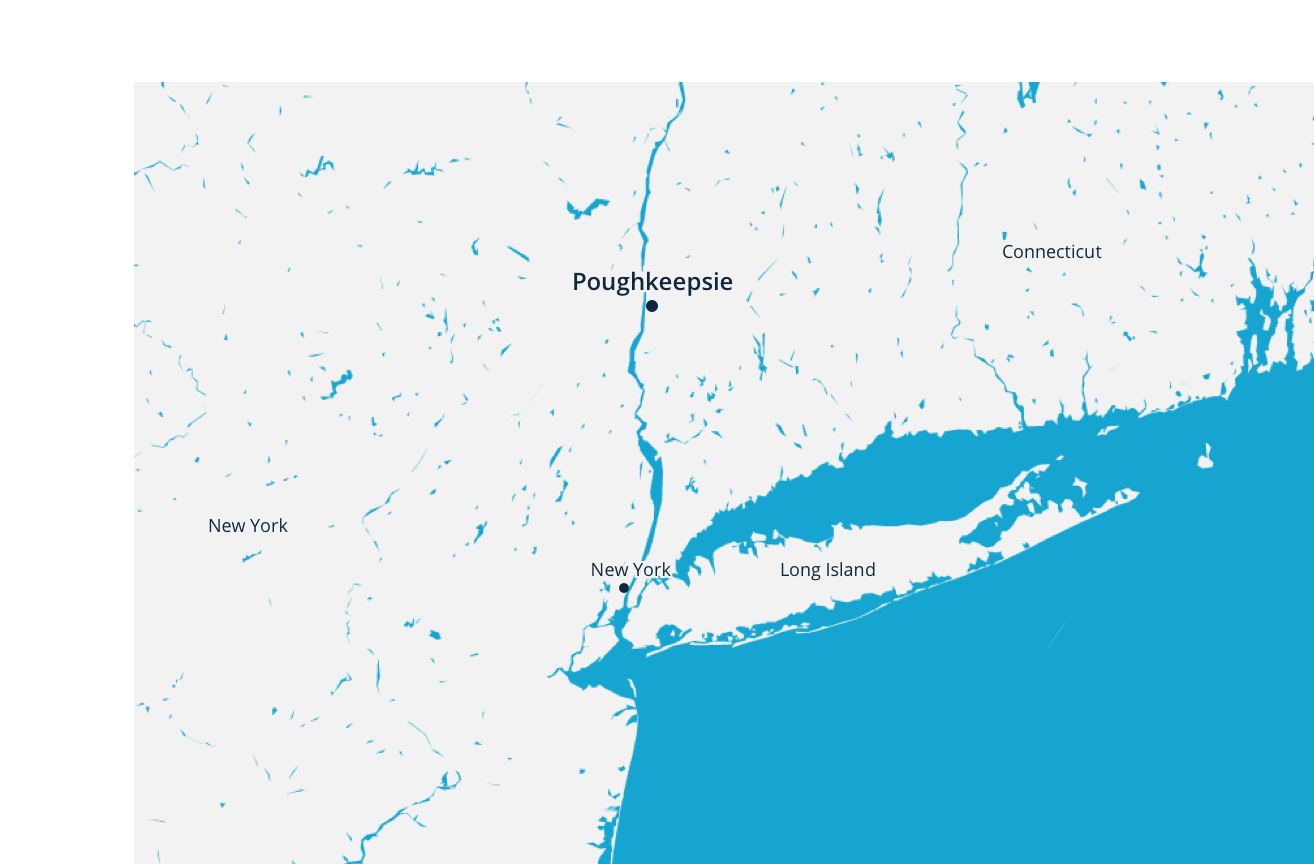 Only brief guests in their domain, we fire at them long-winded questions, and they reply in swells of giddy banter, often interjecting with wisecracks, clarification on key points, or to support the other’s claim.

This is them just being themselves; this is who they are in full view.

Their Poughkeepsie, New York home is their sanctuary, their living quarters and their business HQ. All the magic happens right here with the occasional pitter patter of cat and dog paws echoing through the halls — a welcome interlude to a busy day.

The fruit of the couple’s partnership, Book More Brides, equips and empowers wedding professionals to get all the business they could ever want. In their own words, Stephanie and Jeff help professionals and vendors in the wedding industry, who are awesome at what they do, market themselves and communicate their value to attract the clients they want. It’s through the wonders of automation, learning by doing, and playing to their individual strengths that we can trace the lineage of their success.

The couple’s palpable brand of authenticity permeates through the actionable education they offer their clients, redefining success in line with their winning formula: quality, targeted content that delivers value. In doing so they’ve not only attracted the clients they want, they’ve helped countless clients do the same.

Jovially playing off each other’s words, the power couple regales us with the story of how they first met. It’s the classic workplace romance: Stephanie and Jeff first caught eyes while working as resident marshmallows in the clean room at IBM — marshmallow referring to the ninja-like anti-static suits one is required to wear around sensitive computer equipment.

“Well, she was the only female marshmallow so I got friendly with her, and she ended up being my trainer!” recalled Jeff. It didn’t take long for their professional relationship to blossom into a full-blown romance. Thus, they were soon bound in life and in business.

Rather than endure the banality of the corporate world for a moment longer, Stephanie and Jeff bailed out to pursue their version of freedom — entrepreneurship. Their initial a-ha moment struck while guests at a wedding. Unimpressed with the wedding DJ, who had besmirched the good name of music just moments before, the couple inquired on the compensation of such a gig, and were impressed with what turned out to be a solid income. A light bulb went off.

Not to be surpassed by mediocrity, Jeff being a professional musician and the outspoken schemer of the pair, suggested they foray into the wedding DJ industry — and off they went.

“We did probably over a thousand weddings and we realized, when we reached that point, that we really enjoyed the business side more than being DJs, and we were always helping our wedding vendor friends with problems with their business, so we’re like, ‘Hmm…’”

And though the economic plunge of the U.S. took a heavy toll on many long-standing industries, it paved the way for the couple’s success. DIY weddings became a thing; frugality skyrocketed and Book More Brides became the couple’s one and only pursuit.

“It's allowed us to focus on teaching and coaching, which is our passion, work from home and completely create our own schedules.” 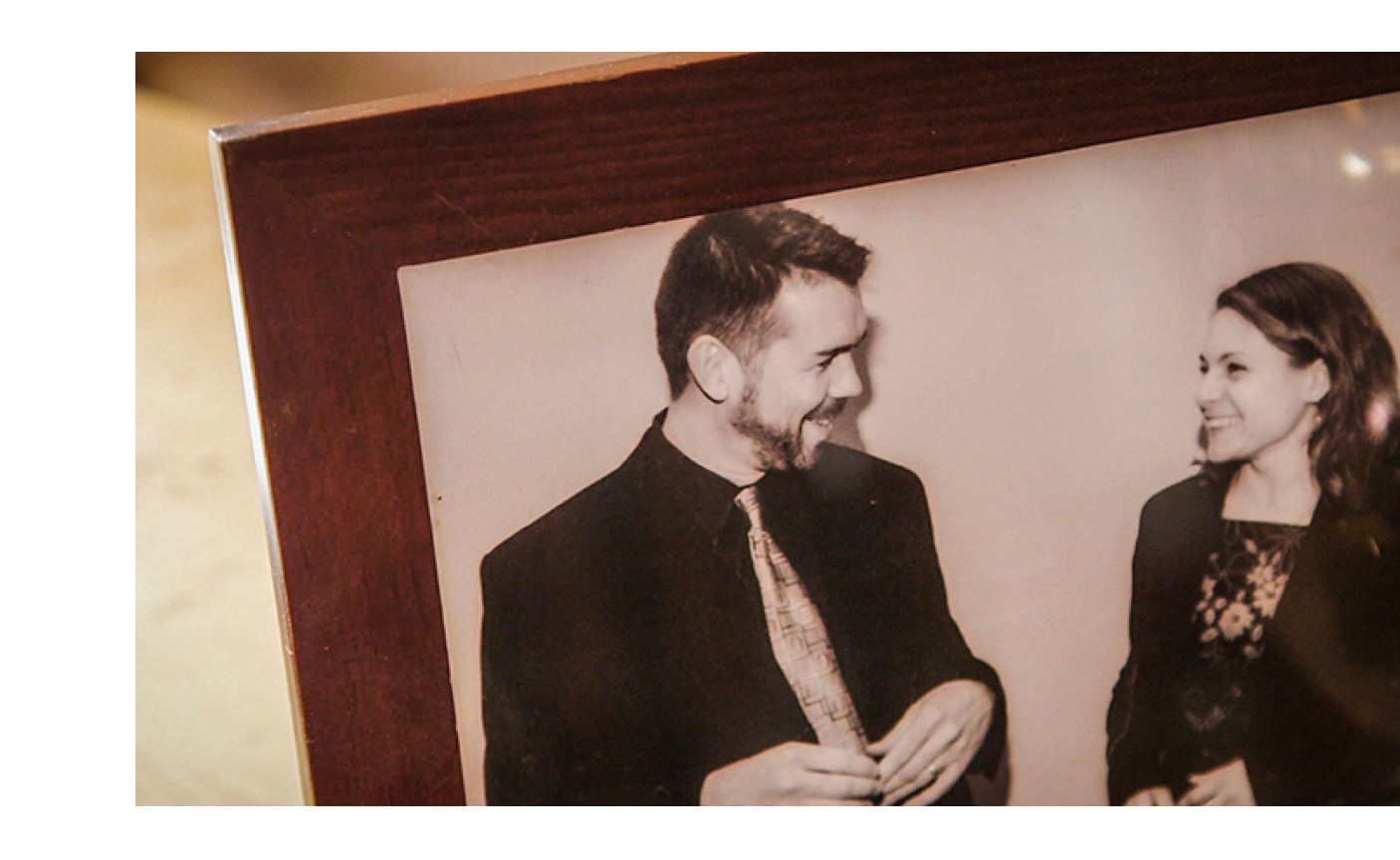 Since joining Ontraport in 2010, Jeff and Stephanie:

Experienced 2,375% growth in the size of their email list

Acquired 3,493 customers of their courses, membership and business coaching services

Compiled a large library of training resources including six courses and hundreds of workshops and webinars.

How Ontraport Got Them There

As an expert or coach in your particular field or niche, a membership site provides a platform to share that knowledge with others for their betterment. Book More Brides does just that. The digital Acceleration membership product boasts an impressive stockpile of digital downloads, tools, media, training, live Q&As, and even access to an exclusive online community — everything you’d need to make a name for yourself in the wedding industry. All of this is made possible by Ontraport’s membership integration with WordPress.

With their rapidly growing list of members, Jeff and Stephanie earn a recurring income and are able to scale and comfortably grow their business without exhausting their resources on frequent product launches.
"
There's so much available inside Ontraport that it's a
one-stop-shop for internet marketing.

Brand advocacy is your greatest weapon for influencing buyer decisions. Wasting no time on growing their brand through word of mouth, Jeff and Stephanie worked a referral program into their very first Book More Brides product launch. Using ONTRAPORT to generate referral links and automate the entire referral process, they yielded an impressive return, setting a precedent for many more profitable launches down the line.

“We did this event. We launched with our list of 900 people; we had actually our first super-affiliate, and he had only a list of about 1,500 people but he promoted to his list — and as a result of this event, we made $26,000 in sales, which was great for our first product … and we grew our list to 3,000, so it more than tripled the size of our email list, and we were ecstatic. This was the first time we’d done anything. So, we thought, this is all going to be cake from here.”

Out of all the features that play into Book More Brides’ ongoing success, Global Rules in Ontraport are what Stephanie credits most.

“If I had to pick one favorite feature, it would be the active response Rules. It allows us to segment leads and organize campaigns around specific interests. I can laser-target the hottest prospects based on their actions, and single them out for special offers. While there are a lot of ‘sexy’ features inside Ontraport, the Rules are the most powerful feature because they allow you to customize money-making funnels and automation just for your business.”

A staple feature of Ontraport, Sequences have allowed Jeff and Stephanie to transcend the bootstrapping phase of their business, introducing a new level of sophistication to what was once a manual headache. By ushering all leads and customers through a fixed process, Book More Brides is able to deliver the same remarkable experience to everyone who interacts with their brand, at scale.

“Being able to create Sequences, time them, coordinate them with landing pages ... it allowed us to do things that I think we would have had to have, what, like half-a-dozen different services to do that.”

Discover how thousands of businesses have grown using Ontraport.