Here’s Why Effective Businesses Embrace It

Share this Article
Related Posts
Joseph Hollak: Build Success
Systemize Your Business Guide
Building Your Business Blueprint
Self-Scheduling Appointments Usecase
By Lindsay Kent
A common misperception about introducing automation to businesses is that robots are going to replace people’s jobs. Especially for those who are unfamiliar with automation best practices, there’s a lot of fear surrounding what may happen to workers if automation takes over.

In reality, business process automation (BPA) is like a trusty assistant who works around the clock to complete your most repetitive, mundane tasks for you and helps you stay on track with your goals. This assistant’s job isn’t to take over your job, but rather to facilitate it.

In other words, BPA is a tool to enable your team, not replace them. Here are some ways to determine how to balance and introduce automation to your team’s processes.

Understanding the Roles: Automation and People

First, it’s important to know that implementing BPA doesn’t mean you’ll automate everything. While automation exists to make your life and your team’s lives easier, there are some tasks that are best left to people. Knowing exactly what they are will help you get the most out of it.

Here are six key ways to identify tasks that may be good subjects for automation:

These tasks can be done by anyone and don’t require your team’s special skills or knowledge.

These tasks are fairly straightforward, but you dread doing them every day. They don’t require much brain effort, just a lot of your time.

Tasks that, although they may be important and somewhat complex, take up a considerable amount of time and don’t require you to do the initial research.

Daily or weekly tasks that are performed the same way each time can usually be automated, no matter how big or small.

If you have tasks that you don’t enjoy or can be irritating and they fit the other criteria for automating, then let automation take over.

Time-sensitive tasks, or at least parts of them, should be automated when possible, ensuring you get everything done on time to keep your business running smoothly. 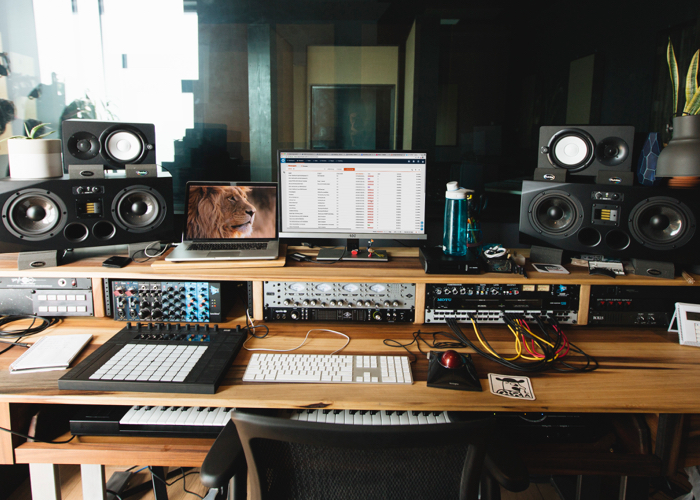 Here are six ways to identify tasks that your employees should keep on their plates:

Automation can have a negative effect on quality when the tasks in question involve creativity, research or human sensibilities.

A Unique Skill Set and Expertise

When a task involves using skills and knowledge that require specific training and education to complete — such as graphic design or management — it’s likely not a good candidate for automation.

Tasks that involve handling sensitive information, such as credit cards or social security numbers, can be both positively and negatively affected by automation. Because automation runs without questioning the process, it’s always best to keep a human eye on processes involving sensitive information. In these cases, instead of taking over 100% of a task, automation can simply assist or remind your employees of their manual tasks.

Any tasks that require high-level decision-making abilities, especially those that aren’t based on repetitive criteria, should not be automated. For example, tasks typically handled by managers or executives regarding the hiring and firing of employees are handled that way for a reason: They require critical thinking and the ability to make the right call on tough decisions.

It’s important when reviewing your processes prior to automation that you’re aware of which aspects of the process require in-person conversations or simply require human emotional or relational intelligence.

Before automating a task, weigh the costs and benefits. If adding automation won’t save you any time, or if the cost of automating it exceeds the cost of doing it manually, don’t do it. 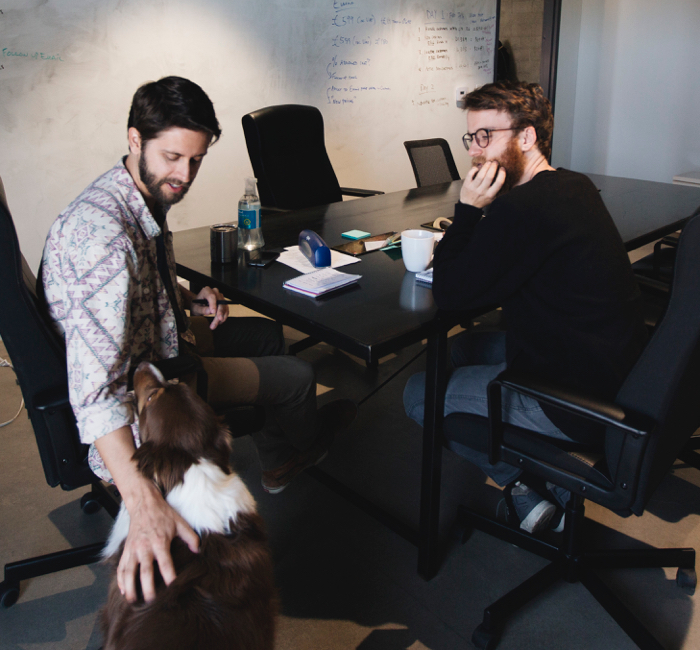 Getting your team on board with automation can be a challenge that stands in the way of your business reaping BPA’s full ROI. The first step to encouraging adoption is giving them a deeper understanding of why partnering with automation is a must. Here are just a few of the many benefits your team stands to gain from BPA:

Being able to offload your mundane, repetitive tasks that get in the way of the work you want to do is a breath of fresh air. Whether it’s sending every job applicant the same “we’ve received your application” email or manually re-trying credit card transactions, lackluster tasks put a damper on creativity and skill. Automation changes that.

Every task that you offload to automation opens a new window of time that your team can use to get more meaningful work done. For example, while automation is handling your recruiter’s application forms and thank you emails, your recruiter can use that new-found time to interview the best employee matches or find new recruiting avenues. Likewise, when your finance team isn’t sifting through failed credit card transactions, re-trying them and sending emails to notify the customer, they can spend that time on what they do best — managing your company’s money.

It Works Even When You Can’t

Very few people enjoy returning after the weekend to work on a long list of repetitive tasks that racked up while they were away. Fifty prospective employees submitted their applications over the weekend? Automation handles tasks like this as they come in, eliminating the post-weekend pile-up that your team dreads.

Once your team understands the enormous weight that BPA can take off their shoulders, getting their buy in likely won’t feel like pulling teeth. To speed up the adoption process, it’s a good idea to find a couple of  champions or ambassadors — that is, employees you can train on the benefits of BPA and how it works so they can train the rest of the team on the system and help get their buy in.