10 Years of Trial and Error

I’m fairly certain the only reason I was put on the marketing team was due to the fact that I’m excellent at failing. Make no mistake, trial and error is at the very core of what marketing is.

SHARE THIS ARTICLE
This concept of “Trial and Error” is near and dear to me because, frankly, I owe my career to its practice.

Let me set the stage: I’ve worked at ONTRAPORT since I was 20 years old. The night of our first company holiday celebration I was barred from the after party because it was in a 21-and-over nightclub. So I’ve done a bit of growing myself these past six and a half years. In fact, long before I found my place as the Marketing Manager, I tried and failed my way across nearly the entire company. I spent time on the support and services teams, sales and partnerships, I was even our very first Quality Assurance rep (for about a month – failed my way out of that one real quick). So when the time came to write an article on this topic, I felt uniquely qualified. 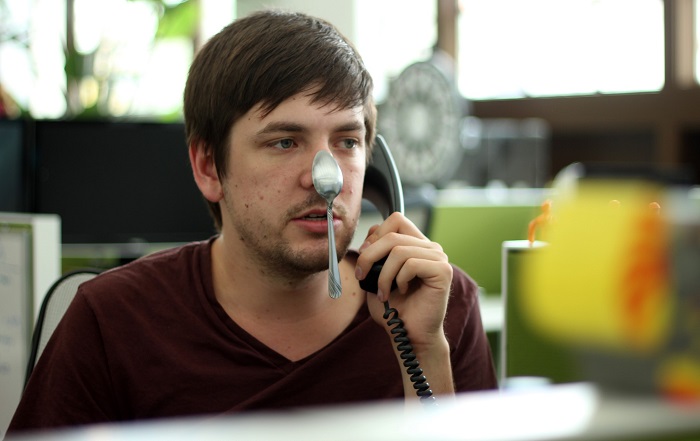 I’d like to start by focusing on the “trial” part of the term because before you can fail you must first try. We as humans like to believe we do a lot more trying than is actually the case. I’ve witnessed this first hand in our growth as a company.

For example, we once talked about wanting to enter into the entrepreneurial education arena. Eventually the talking turned into planning, and the planning turned into, “Ah, we’ll come back around to this later because something else came up.” It wasn’t until we truly dedicated ourselves to that project that we ended up with over thirty ebooks, five expansive blueprints, and an entire website dedicated to entrepreneurial educational courses. Did we make errors? You betcha. I cringe at the thought of reading our first drafts of some of our early ebooks, but you have to start somewhere; you have to try.

Now shifting focus to the “error” part of the term: Let’s not mince words here; we’re talking about failure. Too often we associate failure with defeat — a crushing blow from which you can’t ever recover – but that’s almost never the case. Failure is only that dramatic when you’ve never stared it in the face. Make no mistake: failure in the right context is an asset, and there’s a difference between “good” and “bad” failure.

Bad failure is forgetting to put a tracking script on ONTRAPORT.com for six months after a complete website redesign.

Good failure is developing a test around whether we should run cost-per-click or cost-per-conversion ads. Then spending $400 to prove, beyond the shadow of a doubt, that we should focus our advertising efforts on conversions rather than clicks. Then applying that information to future advertising campaigns in order to 10x our results in less than a year.

Despite our marketing failures… we learned from them. We gained knowledge from them and, considering the average cost of a college education is something like $100,000, I’d say we got off easy.

In fact, I’m fairly certain the only reason I was put on the marketing team was due to the fact that I’m excellent at failing. Make no mistake; trial and error is at the very core of what marketing is. You put your message out there in front of people who you think will listen, and they don’t, and you try again. You have to be able to learn from your mistakes and pivot, quickly. 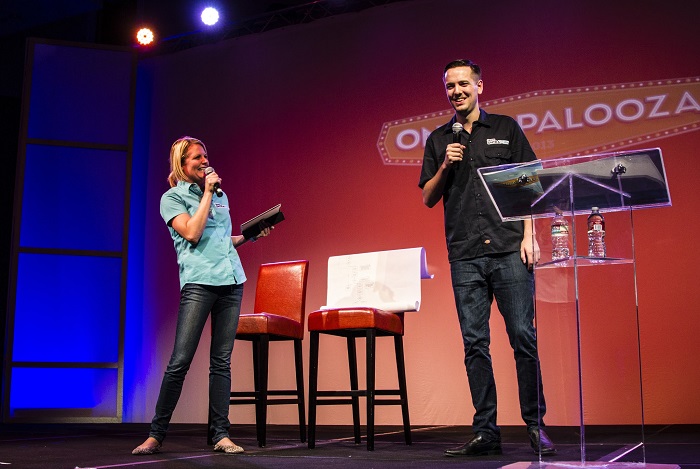 Take Instagram for instance: Instagram’s first iteration was called Burbn and was originally built to be a check-in style app. After its initial release, they realized the product wasn’t great; the market was cluttered and Foursquare was dominating that space. So they switched gears, rebranded and remarketed themselves as Instagram – a photo sharing app – and the rest is history.

This idea of trial and error to me, really, is a mindset; it’s intentional action and reaction to the results. It’s easy to post a motivational quote on Facebook, but to actually put your time and money down on something that has a chance to fail? That’s easier said than done. You have to develop theories, build campaigns and be so confident that they’ll work that you’d be willing to stake your life on it….only to end up being totally and completely wrong.

A film and music junkie to the nth degree, Sam started his Ontraport career as one of the first Support reps then helped build and scale the Concierge and VIP Services teams, while helping launch and optimize multi-million dollar product launches for industry heavy hitters and up & coming talent. Doing this inspired his interests in marketing and he now serves as the Marketing Manager for the Growth team at Ontraport, where his system knowledge and building creativity are both respected and relied upon.
close