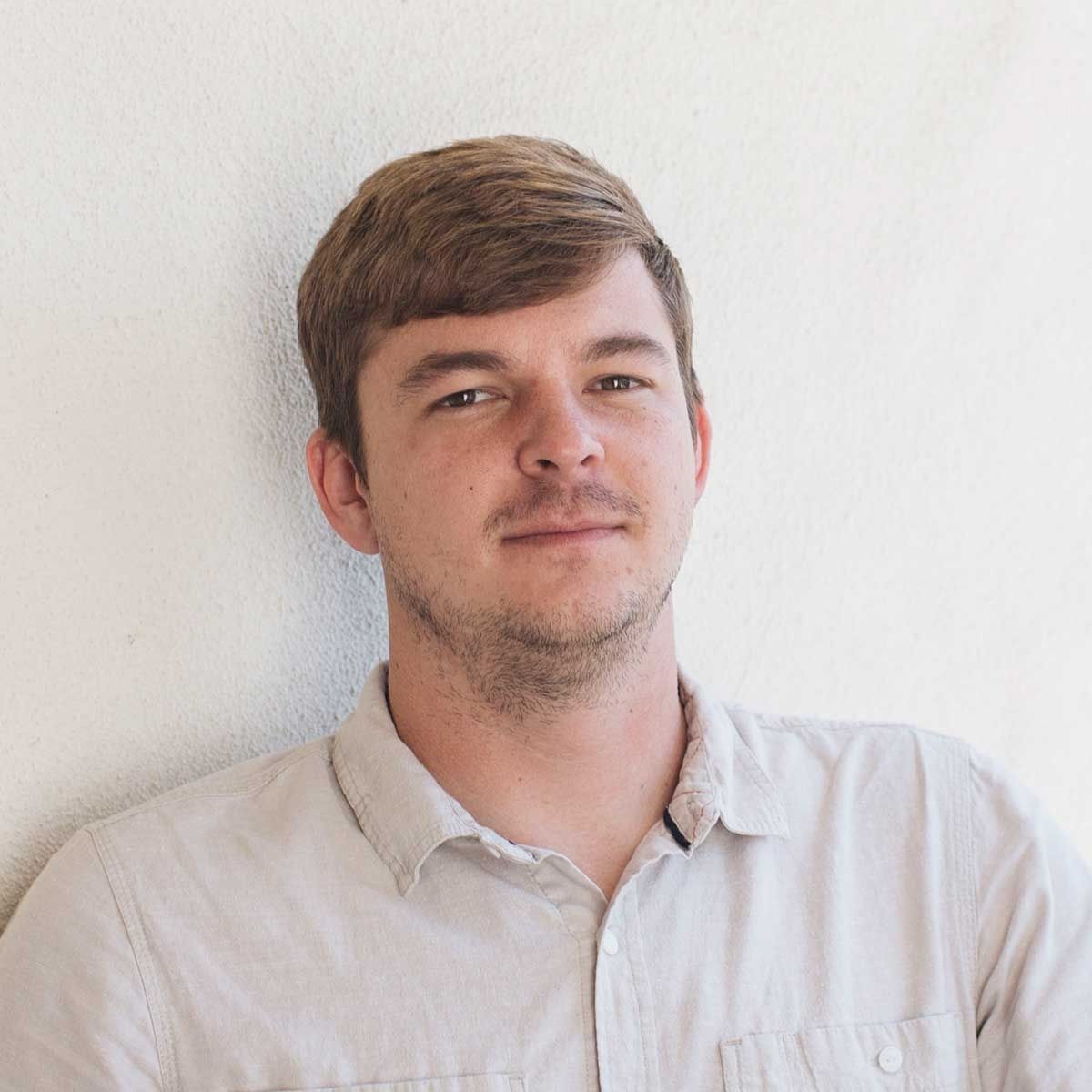 Instructor
Jason Howell
Using custom objects
In this lesson, you’ll get a walkthrough of custom objects so you’re ready to start using them to accomplish your goals.
You'll learn:

Course Instructor
Jason Howell
arrow_forward
Next lesson
arrow_forward
Return to: Custom Objects
Related resources
Support Center
Custom objects overview
Use Custom Objects to store information that’s most relevant to your business and set up relationships between different types of records.
Ontraport University lesson
Customize your contact records
You get to decide how every bit of data in your system is displayed. In this video, you’ll learn how to customize your contact records using tabs, sections and fields.
Blog Post
Keeping it together with custom objects
Learn how you can use custom objects to keep your most important business data organized and easy to manage.
Ontraport University lesson
Quick View
Quick View gives you a snapshot of your contacts’ most important info and lets you perform tasks related to contacts in just a few clicks.
Use Case
Birthday and holiday promotions
Learn how to boost revenue and customer relationships by launching birthday and holiday promotions.
Ontraport University section
Custom Objects
With Ontraport's Custom Objects, you can create unique records to store information that’s relevant to your business. Learn how to set up your own custom objects and create relationships between different types of records in your account.
Other
Custom Objects: what, why, how
Learn the basics of Custom Objects and how to use them for your business in this demo with Ontraport's CEO and Founder Landon Ray.
settings
PREVIOUS
settings
NEXT
[Block//Author//First Name] [Block//Author//Last Name] on [Block//Date Added %F j, Y g:i a%+0d0h0m]
[Block//Comment]
settings
PREVIOUS
settings
NEXT
Transcript
You’re making really great progress now. You understand custom objects, you’re creating them from scratch and you’re setting up relationships. You’re a data-organizing animal!

Now, I’m going to give you a quick tour of some of the features available to you.

Start by creating a new pet record. Click “Add New Pet” and name it Fluffy, and...wait a minute. You still need additional fields for your pet records, like “Pet Type,” “Breed,” “Sex,” “Birthday” and so on!

But it’s no problem because you already know how to create new fields. You’ll just go to your settings here, click on the field editor and suddenly, you’re right at home.

I’ll spare you the creation of all these fields and just fast forward so you can go back to your Fluffy record and see that you have all the fields you wanted.

We can see that Fluffy is a male cat, born in 2017. And you also have the owner field, so click on that to see a list of contacts.

But of course, you have a ton of contacts and you can’t scroll through them all in a dropdown field, so if you just type “Moi,” “Moira Rose” should appear. Go ahead and select Moira Rose.

And that’s all there is to it. I can take notes about Fluffy, see Fluffy’s contact info and more.

But there’s an important little trick to know about. You can see that Moira’s name here is in a different color, right? That’s to indicate that the field is a related object field and that name isn’t really part of Fluffy’s record; it’s part of Moira’s record. If I went over to Moira’s record and changed her name to Johnny, it would get updated here automatically.

If you hover over Moiras name, this little arrow icon will appear. If you click on that, it’ll take you to Moira’s record. Otherwise, you’d have to go all the way back to your contacts collection, click on “Contacts” then search for Moira manually.

If you scroll down through Moira’s record a bit, you’ll find the subcollection of pets that was created when you made the relationship between “Pets” and “Contacts.” But where’s Fluffy?

Well, Fluffy’s actually right here, but you can’t tell yet because you haven’t set it up just yet.

When you first created this relationship, the system didn’t know what fields you wanted to see here, so it just put some basic stuff like IDs there. But, you can tweak this in a couple of seconds to make it just the way you want it.

Click on the columns icon here, and delete these nonsense fields. Then we’ll add “Pet Name,” “Type,” “Breed,” “Sex” and “Birthday.” You can drag them around so they’re in whatever order you like, then save your work and you’re done.

And now there’s Fluffy, and Fluffy’s basic info. And if Moira ever gets a dog, you can actually add new pets here too. If the dog record already exists, you can search for it here.

To go back to Fluffy’s record, click on Fluffy’s name.

Don’t forget that you have a beautiful quick view tool that’s really handy. You can get to that by clicking on the little contact card icon next to Fluffy’s name.

You’ll want to set up some basic fields in the middle section here, like the owner. And to the right, you can see that you have some related records. If you click on Moira’s name here, you’ll be taken to her quick view where you’ll see her pets on the right side of the screen.

The next couple of things I want to show you are about messaging. When you created this relationship, you unlocked some neat features for communicating with groups of people and even automating your communication.

So let’s imagine that you want to fire an email off to Moira about her cat.

But what if you want to send out a special birthday gift for all the cats who have birthdays this month? Maybe a free cat wash for those birthday cats.

Because you’ve organized your data so nicely, and because you’re using Ontraport, this is actually a piece of cake — pun intended.

Let’s edit the email that you’re sending here, and you’ll see that you have a field called “Send to Email.” When you select this, you’ll see all the email address fields in the pet record — and in this case there aren’t any. So, you’ll need to find a record related to your pets that does have an email address. In this case, you’ll see an option right here for the pet owner’s email which is exactly who you want to send this email to.

So now when you send this email, it’ll go to the owner of each birthday cat.

And that’s it for the grand tour of your new custom object!

But of course, there’s so much more to learn.

One of the most important things you need to know about Ontraport is that there’s one particular  object that is very different from all the others. I’ll talk about it more in the next video — “The Special Object: Contacts.”