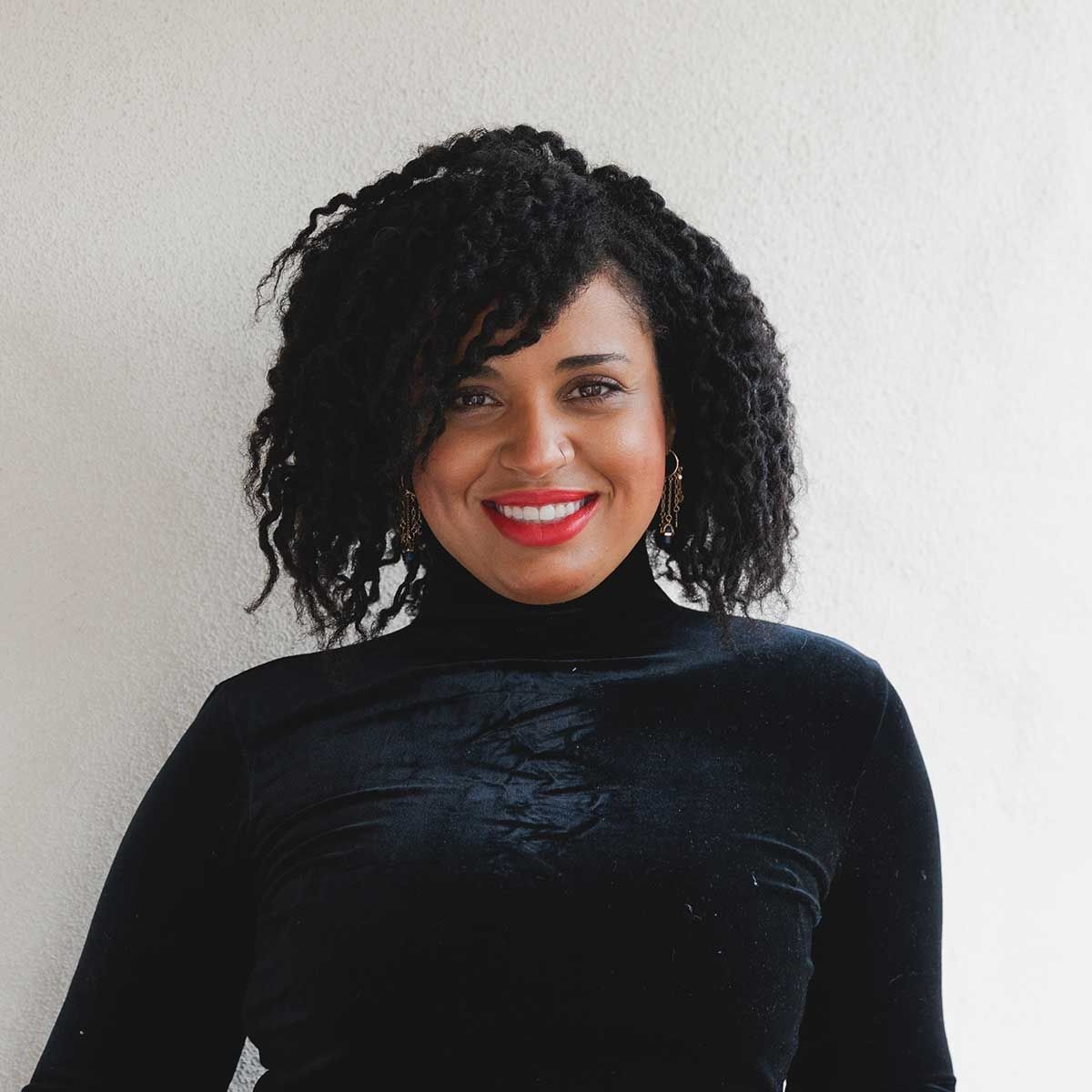 Instructor
Rashelle Monet
Deals + Companies
Get an overview of Deals and Companies so you can visually monitor deals in your sales stages and organize your communication.
You'll learn:

Course Instructor
Rashelle Monet
arrow_forward
Next lesson
arrow_forward
Return to: Tracking opportunities with Deals
Related resources
Ontraport University lesson
Navigating Deals, Contacts, and Companies
Learn how to set up and navigate between your deals, companies and contact records in your Ontraport account.
Support Center
Sales force automation
Get an overview of Ontraport's sales force automation features to create consistent sales experiences and close more deals.
Wizard
Persuasive Sales Funnel
This done-for-you sales funnel will handle leads' objections and earn you more online sales without picking up the phone.
Support Center
Sales reports
Get insight into your sales performance using our sales reporting tools so you know where you're succeeding and where to refocus your efforts.
Blog Post
How to personalize your automated sales process
Follow these steps to create a more personal experience for leads in your sales funnel and, in turn, boost your conversion rate.
settings
PREVIOUS
settings
NEXT
[Block//Author//First Name] [Block//Author//Last Name] on [Block//Date Added %F j, Y g:i a%+0d0h0m]
[Block//Comment]
settings
PREVIOUS
settings
NEXT
Transcript
If you’re in sales, keeping track of leads and potential deals in your pipeline is an absolute must.

In this video, you’ll learn about Ontraport’s Deals and Companies features, which let you visually monitor deals in your sales stages.

While these two features can be used separately, I’m covering both in this lesson because they’re most often used together.

Alright. Let’s talk about what you’ll actually use Deals and Companies for…

Ontraport’s default structure is designed around selling to contacts. This works great if you’re a B2C business or have a simple sales pipeline. For example, if you sell an online course, this basic setup will work just fine.

But sometimes things are more complicated. If you have MORE than one deal in your pipeline at a time for one company, or you’re talking to MORE than one person at a particular company, you’ll find that working only with Contacts won’t cut it.

But not to worry: whether you’re a B2B or B2C company, Ontraport has got you covered!

Deals and Companies are separate objects that store — you guessed it — deals you’re working on and the companies you’re working with. They’re linked up and related to each other and to your contacts, so you can organize and manage all your communication and data however you want.

Alright. Let’s get into Companies.

Although you might normally communicate with one contact from a company, as you get further down the sales funnel and as the price tag gets larger, more than one person might be part of the conversation. You’re no longer selling to just one person — you may be selling to 3, 5 or 20 different people! You  need a way to keep track of everyone involved in the purchase decision.

Let’s say your company rents out event space, and you’ve got one company interested in renting it for their annual conference. Chances are, you aren’t just talking to the CEO of that company about the potential sale — though that’d be nice, for the sake of streamlining things. You’re more likely talking to that company’s event coordinators, planners and accounting team.

So you’ll have contact records for each of the people you’re talking to at the company. But if you were to try and juggle this all using only contact records, it’d get really messy, really fast.

You’d have to make sure each contact has the same company listed. And then you’d have to constantly search or group your contacts and manually send emails and assign follow-up automations. But you have the opportunity here to automate all that!

This is where the Companies feature comes in. Companies organizes this all for you in a few different ways:

First, Companies allow you to organize your contacts in a way that makes sense.

This is done by relating Contacts to Companies, so you can see everyone who works at a company and communicate with them individually or as a group.

In fact, by default there are two relationships between companies and contacts: one is called ‘primary contact’ which a good place to put the key person you’re talking to, and the other is called ‘related contacts’, which is where you’ll keep everyone else.

When you set someone’s company in their contact record, they’ll automatically show up in the related contacts section of that Company’s record, so you can always see who works there.

You can even add each person’s Title and phone number (or any other field really) to the subcollection for quick access to the most important information about each contact.

So Companies is a great first step toward organizing communication and record keeping in a B2B business model.

But let’s go back to the example of the rental space. What happens if you talk to event coordinators about the rental, while also working with their marketing team to negotiate photography and videography services to record the event?

This is where Deals comes in, so let’s shift gears and talk about that. Just so you know -- Deals can be used without Companies, but these features are often used together.

So, you're negotiating the rental of your space with the events team at a company and video and photo services with the marketing team.

At this point, it should be fairly obvious that the missing piece in this example is keeping  track of each deal you’re working on with this company.

Just like with Companies, Deals shows up as a new menu item and houses assets — forms, messages, etc. Also just like Companies, there are new record types associated with Deals.

So you’d have two deals going on with one company and however many contacts associated with each deal. Structurally, this works similarly to Companies. Deals help keep everything organized and related: A deal is associated with a list of related contacts, just as you saw with Companies.

So for your rental deal, you’ve got a couple event planners and the accounting manager here. And it’s related to the Company record as well.

The difference between Deals and Companies is their function. Deal records contain a series of very fancy tools designed with sales teams and their processes in mind.

First, there are some special data fields in Deal records you can use to keep your finger on the pulse of your deal. They also give Ontraport some data that can give you feedback about your sales pipeline and even some projections. But more on that later.

Second, when you combine Deals with Card View, you can turn Ontraport into a visual, drag-and-drop sales pipeline management tool.

Be sure to check out our video on “Card View” if you don't know what that is.

At this point, you can see how Ontraport is built to meet your sales team’s needs, whether you’re selling to companies or directly to consumers.

Relating your contacts to Companies and Deals gives you a clear view of what’s going on in your business — no matter how many deals or companies are in your pipeline.

Okay, that was a ton of information. Don’t worry if you feel like we glazed over a few of the finer points — I did but only because we have lots of individual lessons to teach you more about this stuff! Watch our “Navigating Deals, Contacts, and Companies” video to learn more about how to use your Deals and Companies records.